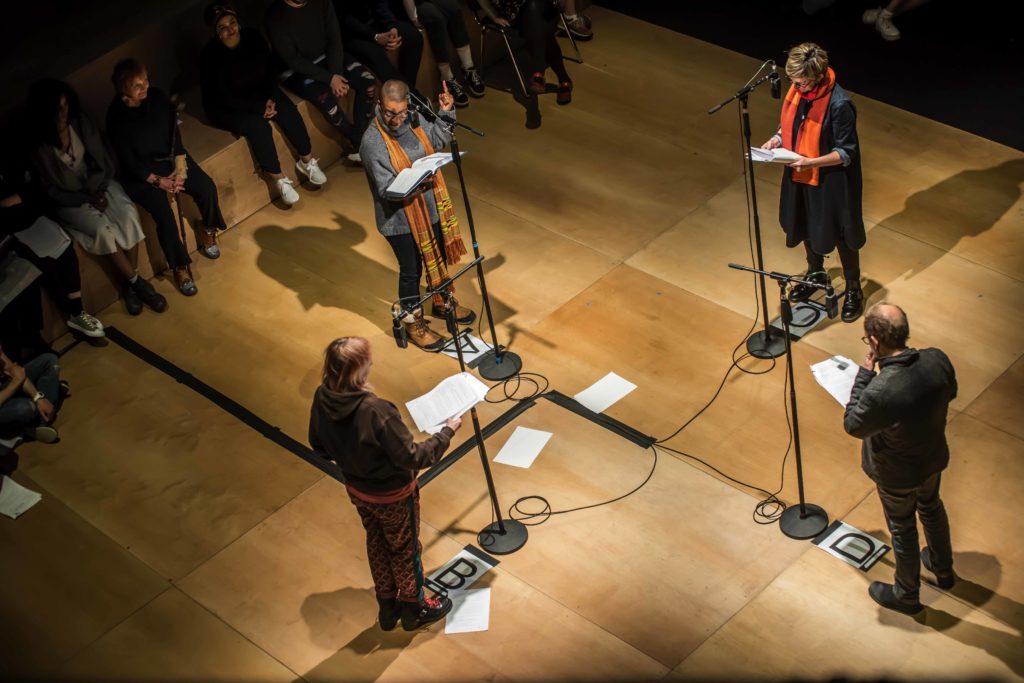 A powerful ,beautiful and optimistic event.

Toby Jones –one of the performers.

Starting at 11 am on Remembrance Sunday, the doors of the Royal Exchange Theatre stayed open for the whole of the 24 hours –  and 2,890 members of the public came though those doors to watch  and listen to the performance.

Over 35,000 people tuned into the simultaneous live broadcast on Resonance FM.

The event was widely covered in the media, including coverage by the BBC, and after the event the response from the public was almost overwhelming. Our website had 6000 hits over the event weekend alone, and the 24 Hours of Peace Twitter account captured 480,000 impressions.

These images of the night and day of the performance are accompanied by some of the things that people said to us during and after the event; 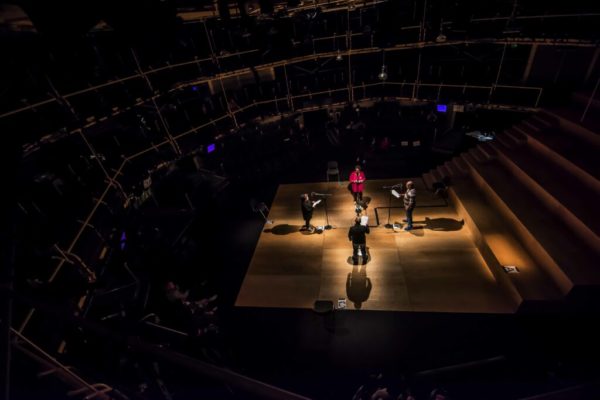 It was so beautiful – and so moving. 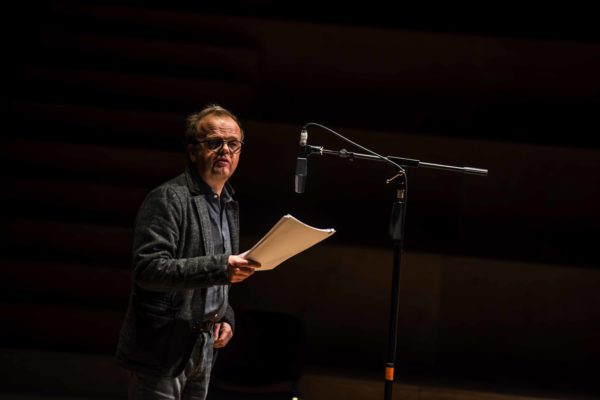 It really made me think. 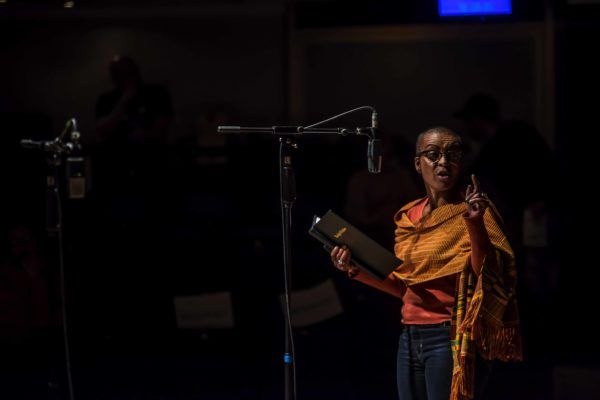 You know, the stories that you told us  – they were full of things that we really need to hear. 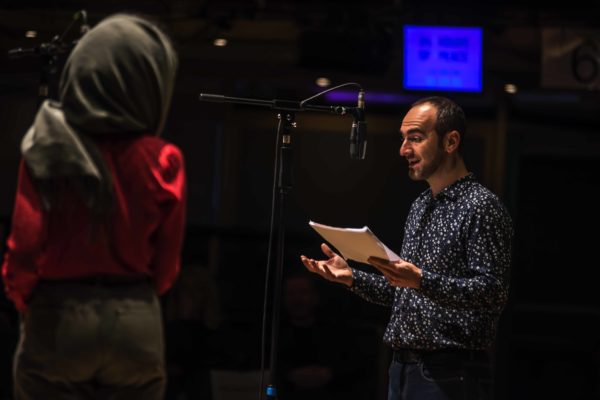 I found that I just couldn’t leave… 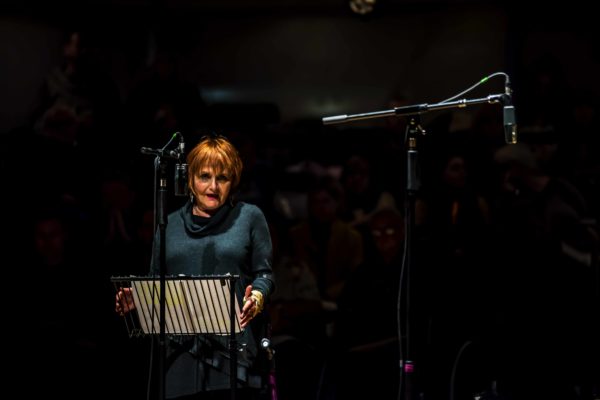 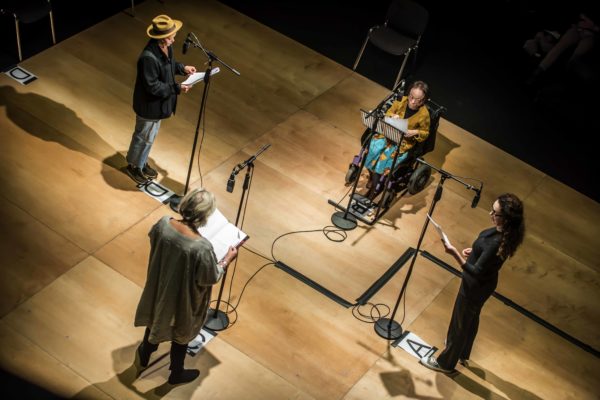 I loved that it reflected a lot of different peoples’ stories – stories from all over –  and celebrated our differences. Thank you! 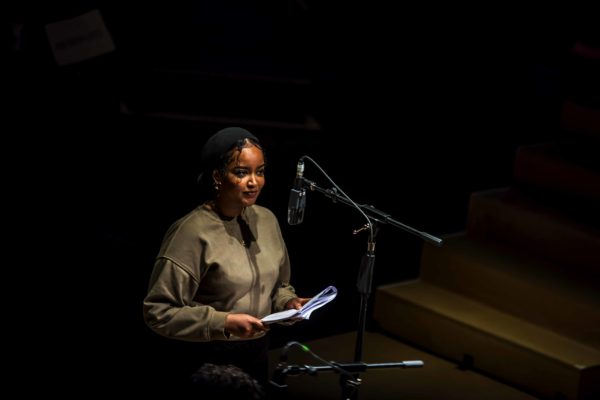 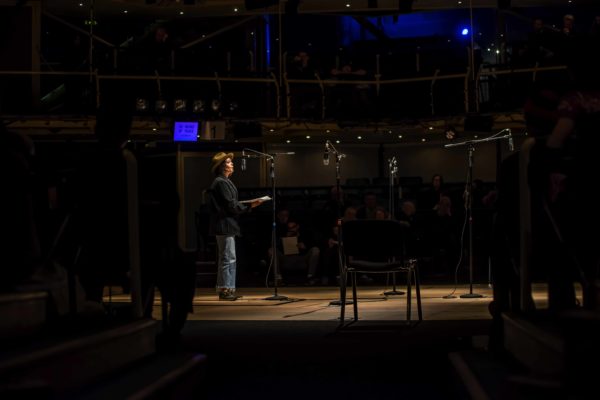 I hugged strangers…. wiped away the tears of people who thanked me for taking such care when reading out their words. 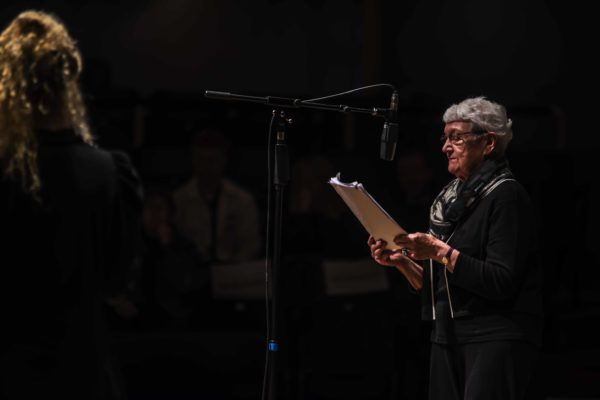 It brought friends of mine who had never been in the theatre to come and listen. 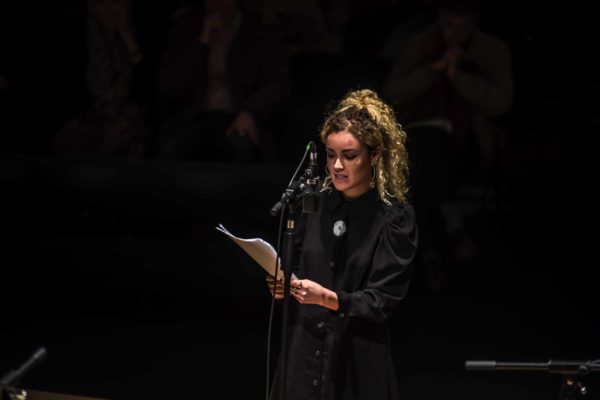 To be able to walk in unnoticed, in the dark… just  the opportunity to walk into that space… it was such a beautiful thing. 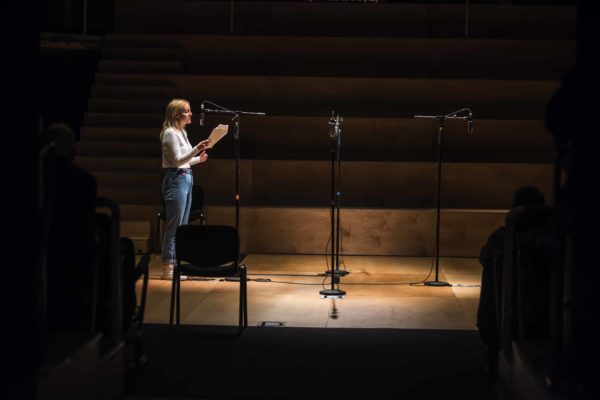 I just can’t get it out of my head 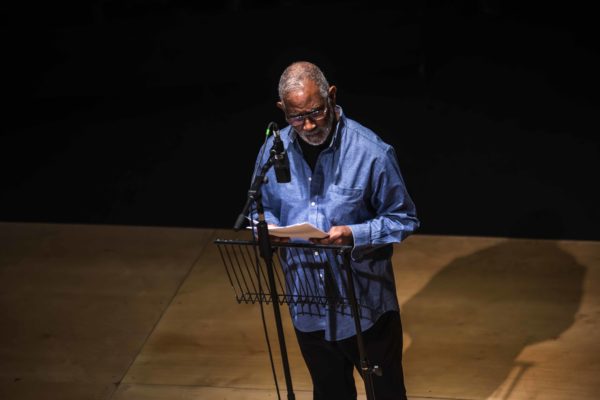 I was so proud to be part of it.

and when it was all over…